In 2010 Ranomi also wanted individual success. In March she swam 53.4 in the 100m freestyle and was promptly number one in the world rankings (and remained there the entire year). Ranomi had set her sights on medals at the European Championships in Budapest, but during a training camp in Tenerife, two weeks prior to the European Championships, Ranomi ended up in hospital with meningitis. This kept Ranomi away from the water for 7 weeks.

She resumed training in September and a month later she demonstrated that she was at her old level: During the Short Course European Championships in Eindhoven, Ranomi won four gold medals in the 50 and 100 freestyle, and the 50 freestyle and 50 relay. 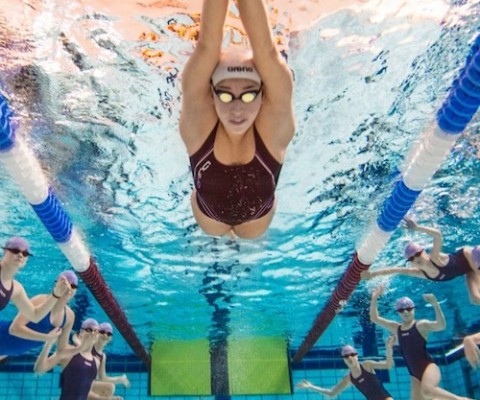