2012 was to be Ranomi’s year. For years she has made conscious choices to achieve Olympic success. During the Swim Cup in April she swam 52.75 in the 100 metres, a textile world record, which placed her, just as in the 50 metres, at the top of the world rankings.

After the Olympic Games in London, Ranomi took a short period of rest. During the World Championships in Barcelona, Ranomi once more achieved Gold in the 50 meters and bronze in the 100 metres freestyle and 100 metres butterfly stroke. Also, Ranomi established a world short course record in the 50 metres freestyle with a time of 23:24. Ranomi is now training hard for the Short Course World Championships in Doha at the end of December of this year. Keep track of her blog and event schedule to stay abreast of the latest developments. 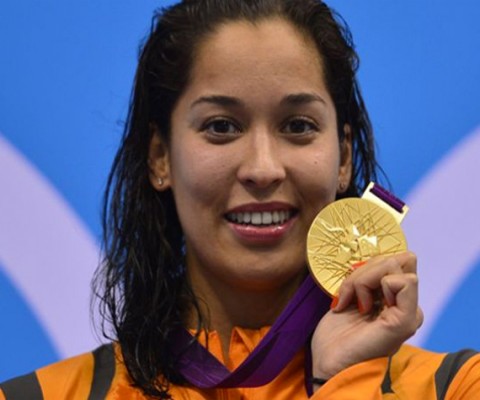